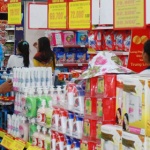 Vietnam’s retail sales have grown dramatically over a long period of time, maintaining a 5-year CAGR of 17.6% (2010-2015) despite the economic slowdown in these years, to reach almost US$110bn in 2015. In particular, modern retail is growing extremely fast, though notably in big urban areas, and is taking up an increasing portion of total […] 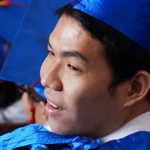 Education always plays a central role in Vietnamese culture and society. Vietnamese people believe that virtues are attained through learning. More parents sacrifice to ensure that their children obtain the good education. With the Vietnam’s increasing well-being, rising disposable income, young population, and the expanding emergence of high-income and middle-income classes, the demand of a […] 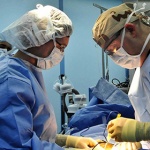 The health care system in Vietnam has long been cited as an example of primary health care that worked well. Vietnam brought down the rates of infant and under-five mortality as well as child mortality rates. Maternal mortality has also fallen dramatically, as have deaths from infectious diseases. However, still several major challenges need to […] 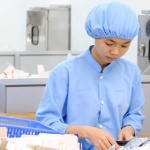 Like many of its regional neighbors, the Vietnamese pharmaceuticals market is still underdeveloped and suffers from poor regulatory and intellectual property standards. Low-cost, locally produced generic drugs as well as counterfeit products accounts for a sizeable proportion of drug consumption due to low consumer purchasing power and an under-funded healthcare system. Vietnamese drug makers comprise […] 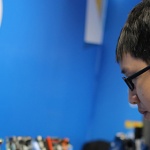 Vietnam’s fascinating economic growth since the mid-eighties, its young population (60% is under 35 years old), political stability and unique geographic position as gateway to Chinese and South East Asian markets have made the country an attractive investment destination and an interesting domestic market of 92 million people. Its hi-tech sector followed the economic growth […] 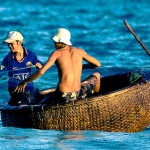 Agriculture continues to play a considerable role in Vietnam’s transition to a market-based economy, despite its shrinking portion in GDP (18.1% in 2015, compared to 16.1% in 2014). Vietnam’s strength in agricultural output is built upon a large rural base where farm and agribusiness labor accounts for 44.3% of the workforce and 65.7% of the […]

Logistics industry is one of the fastest growing industries in Vietnam and is estimated to grow at a pace faster than the GDP growth rate. Currently, the logistics service accounts for 15-20% of GDP in Vietnam. However, poor and small logistics infrastructure and – rapidly expanding but currently inadequate – transport infrastructure resulted in a […]